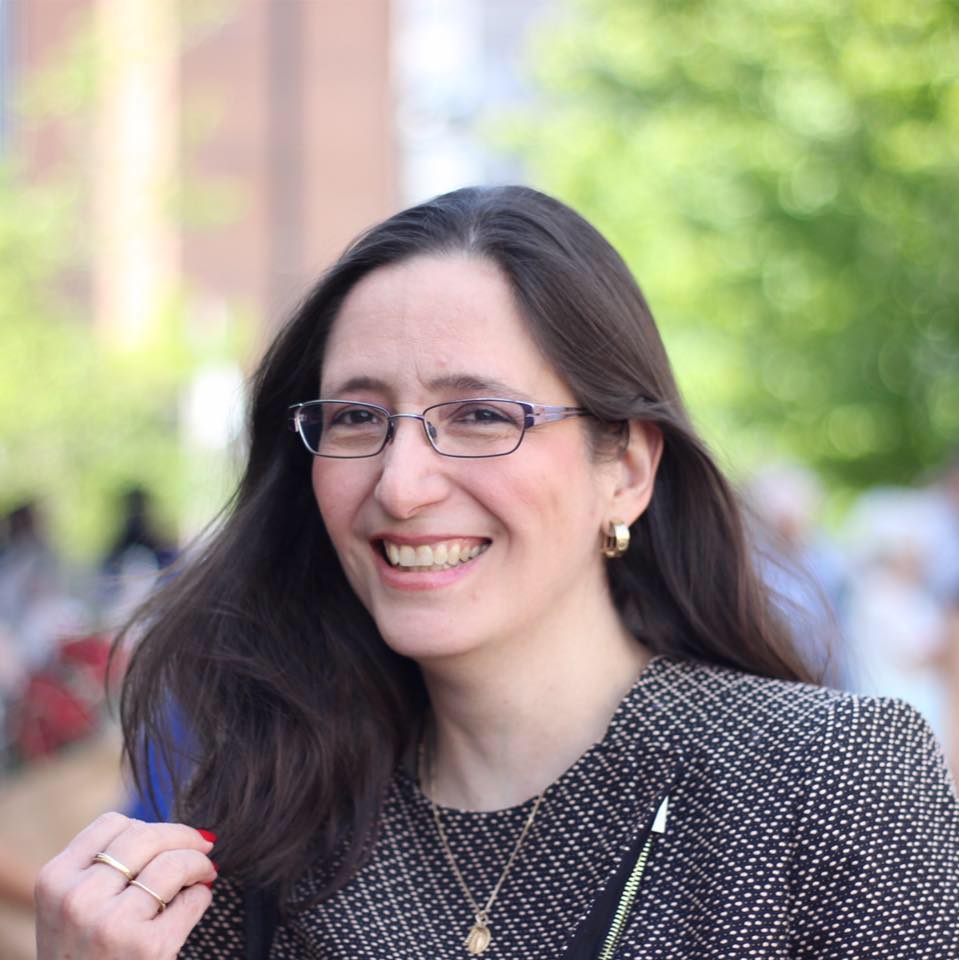 Lola Bendana has a degree in international relations with a specialization in Latin American Studies and English-Spanish interpreting and translation. She worked in Costa Rica as a cultural/foreign affairs facilitator with the Ministry of Foreign Affairs and as head of international relations with the Nicaraguan Committee for Refugees. After immigrating to Canada, she worked as a freelancer for the Department of Foreign Affairs and International Trade Canada offering pre-departure and intercultural effectiveness courses on Nicaragua and Costa Rica.

For over 30 years, Lola has been involved in revolutionizing the language industry. She has been an industry leader in providing high quality Translation & Interpreting Services.

She has published books and numerous articles about interpreting and translation.

She has been member of the Board of Directors and lead committees of multiple associations:  the Healthcare Interpretation Network (HIN), the International Medical Interpreters Association (IMIA) , the International Network on Terminology (TermNet), FIT North America, National and International committees on standards where she led the project to create the National Standards of Canada for Community Interpreting (NSGCIS); was an expert delegate for the creation of the Canadian National Translation Service Standards CAN CGSB 131.10 in 2008 and its reaffirmation in 2017. In 2007 she won the Language Industry Association (AILIA) National Award for Outstanding Contribution to the translation sector.

More specifically, she served as a member of the Board of Directors of the Healthcare Interpretation Network (HIN), she chaired the Terminology Committee and the Policy Committee where she led the project to create the National Standards of Canada for Community Interpreting (NSGCIS); she participated in the Critical Link Canada Standards of Practice and Training Committee; she was invited to join the Language Interpretation Training Curriculum Advisory Committee headed by the Ontario Ministry of Citizenship (MCI) in collaboration with College Connect; she was selected as a voting member of the technical Committee of the Canadian General Standards Board that created the Canadian National Translation Service Standards CAN CGSB 131.10-2008; she was voted as Canada’s representative of the International Medical Interpreters Association (IMIA).  Lola served on the IMIA Executive Board 2009-2014 where she served as the President of the IMIA for the last 4 years and as delegate to FIT North America (2012-2014). She was the Chair of the Language Industry Association of Canada (AILIA) Translation Committee and member of the Interpreting Committee. She was a member of the ASTM F43 Committee on Language Services and the Canadian Council on Community Interpreting (CCCI). In 2013-2014 she was a member of the Board of Directors of the International Network on Terminology TermNet.

On the personal side, Lola has a passion for psychology and personal empowerment, completed the Robert Holden Coaching Success Certification, the Neuro Strategies Core and Applied Certification Training, is a Trainer with the Anthony Robbins organization and Member of the Board of Directors of the Toronto Power Group. Lola is a published author of the Chicken Soup for The Soul: “Time to Thrive.” 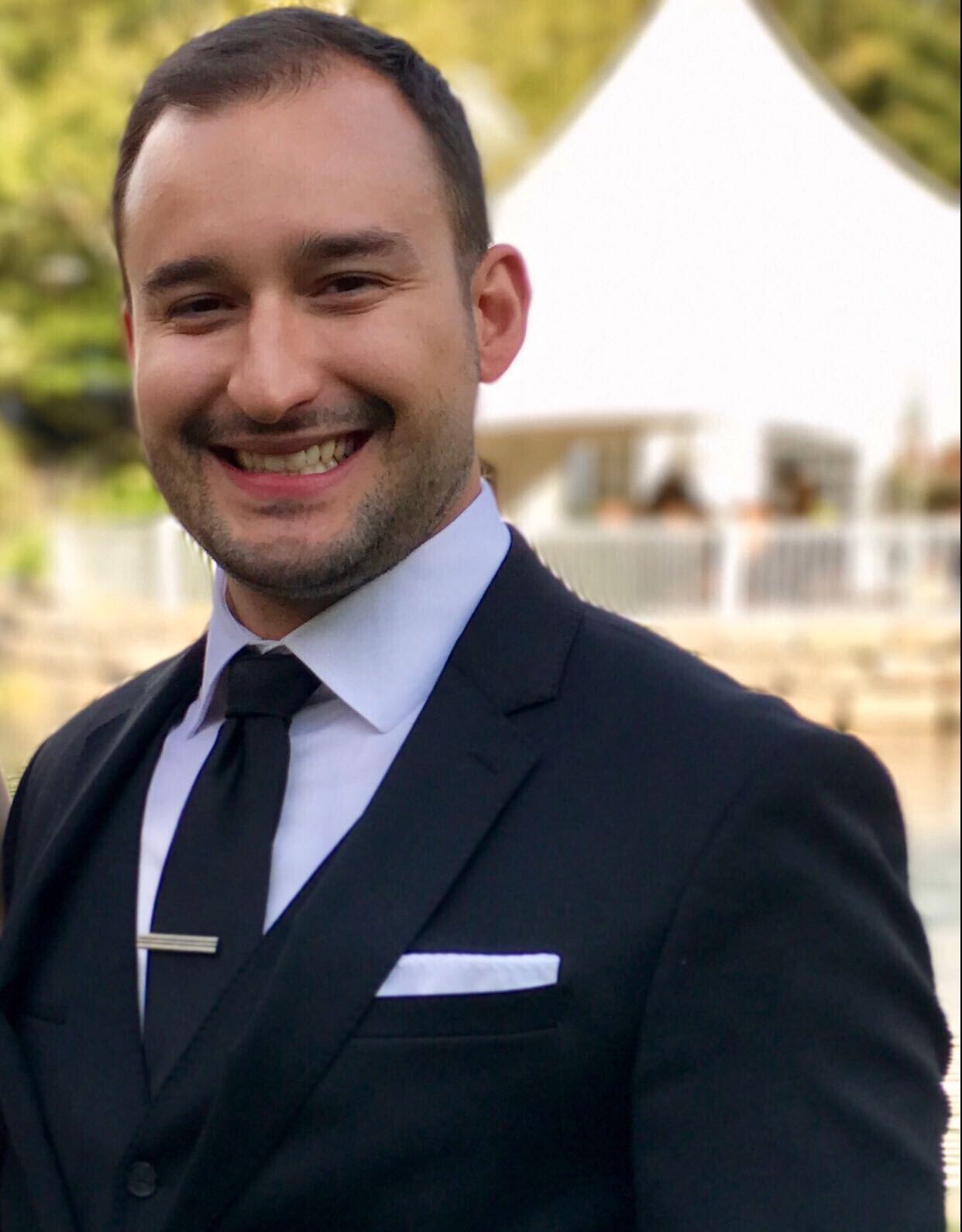 Ext. 0227
Sergio is the head of Business Development and is in charge of all systems, processes, and innovation. Sergio also supports Projects involving Conference Interpreting and Remote  Simultaneous Interpreting RSI for webinars and live events. 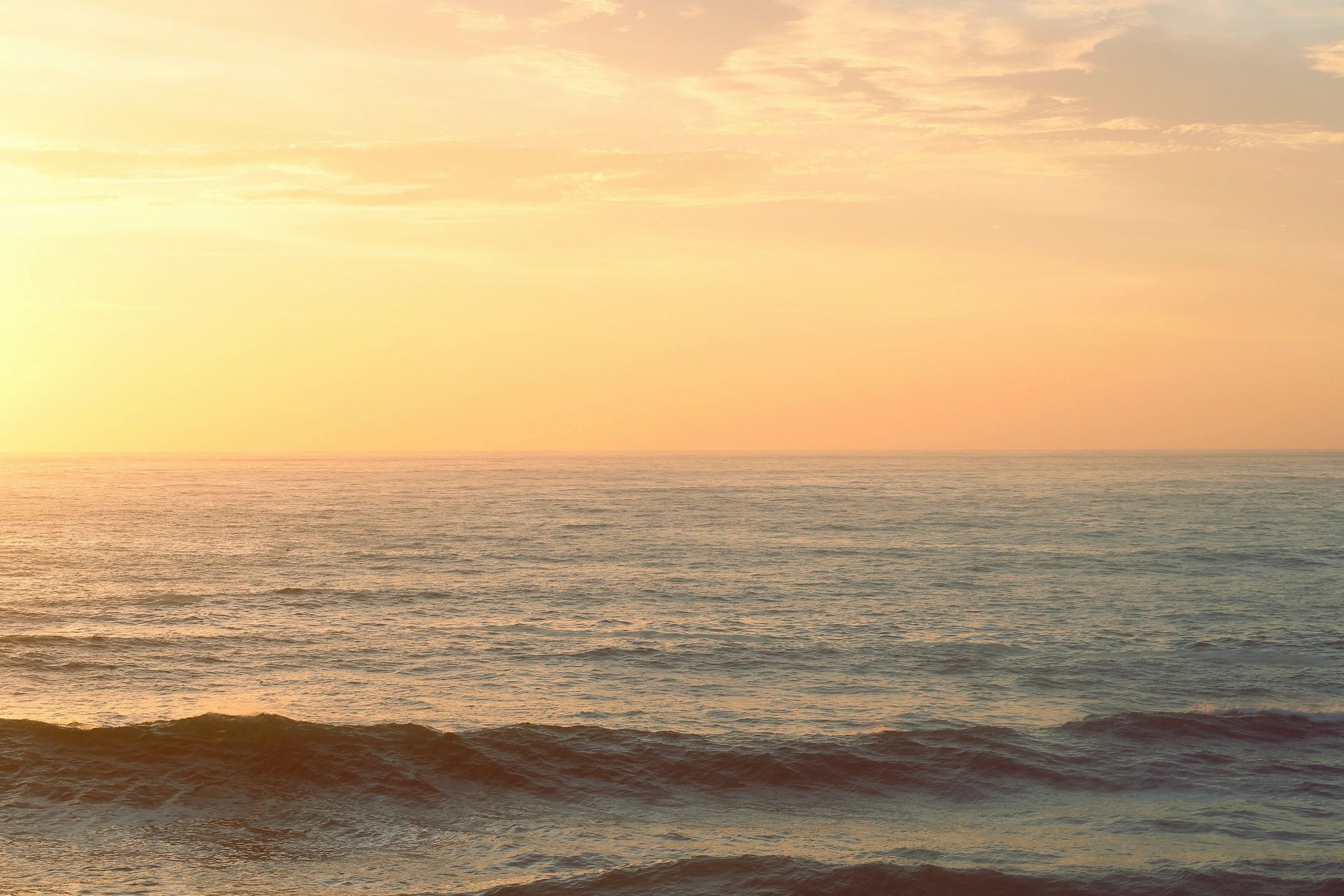 Adriana takes care of our social media communication and development. 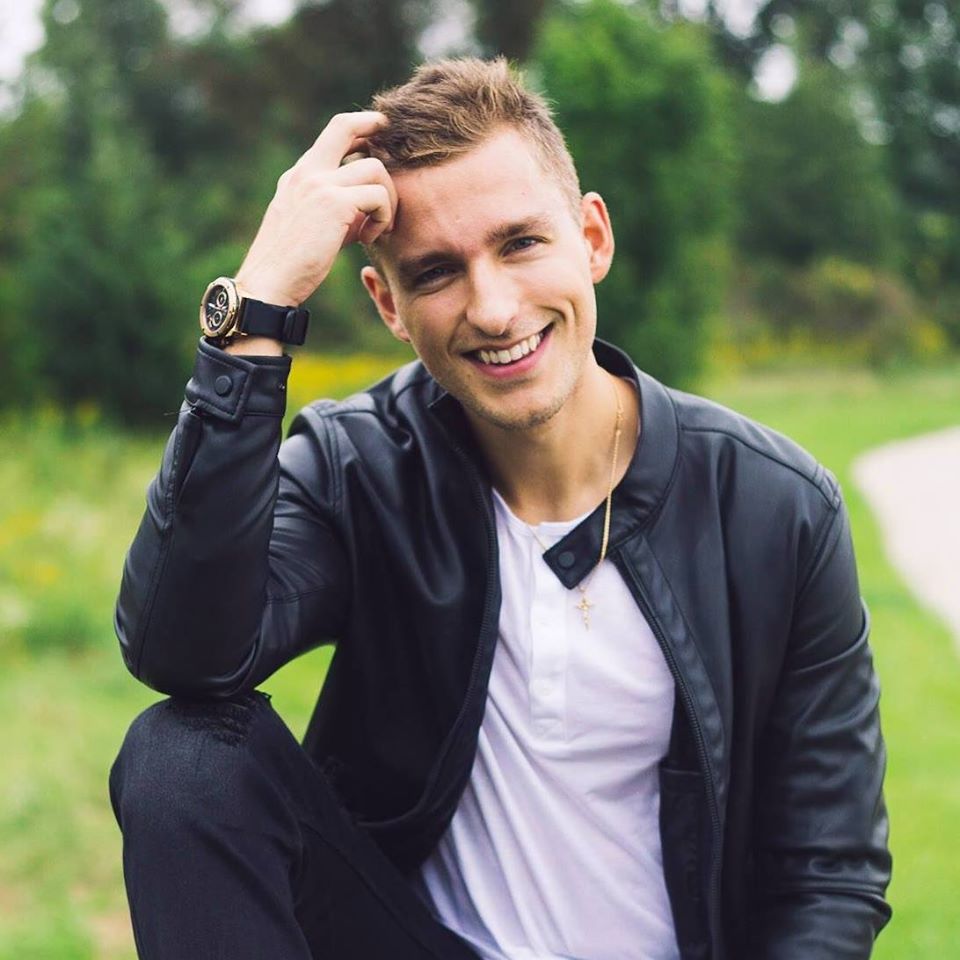 Juan takes care of developing content for the newsletter, he is also the MC and speaker at our events. 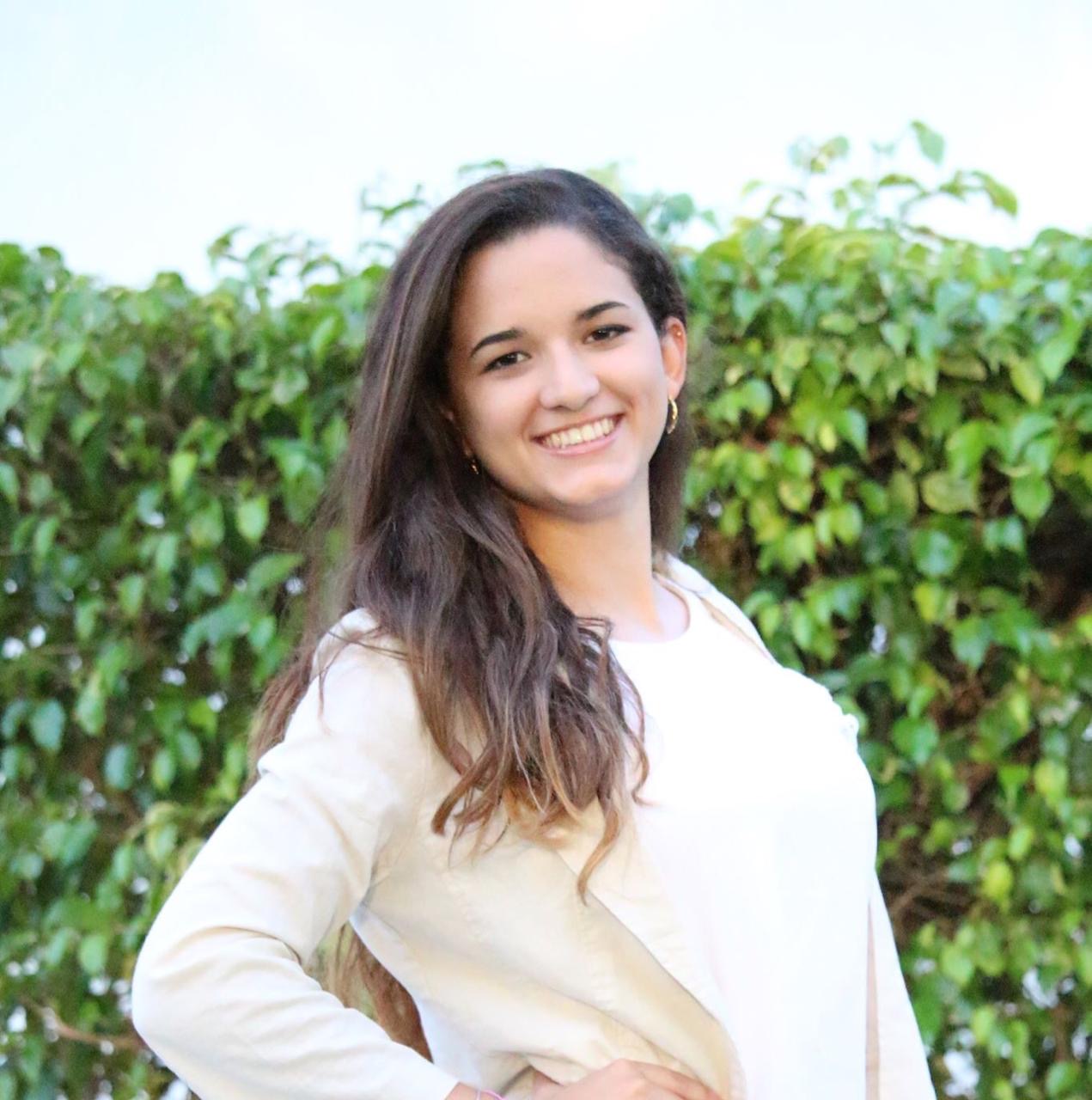 Maria Carolina is a Project Coordinator who handles all projects to do with translation, revision, review, editing, proofreading, as well as design, audio, video, Braille and transcription and Accessibility services. 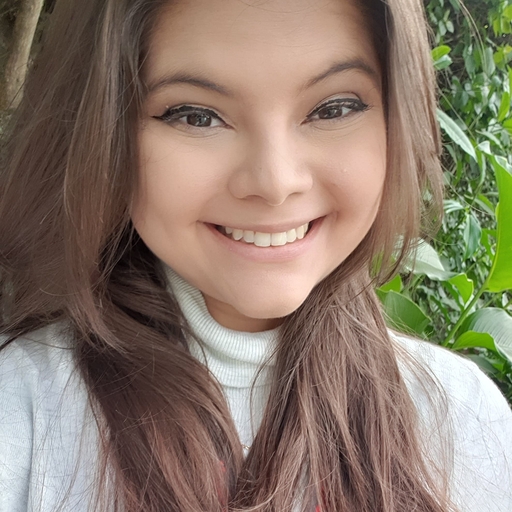 Nicole is a Project Coordinator who handles all projects to do with translation, revision, review, editing, proofreading, as well as design, audio, video, Braille and transcription and Accessibility services. 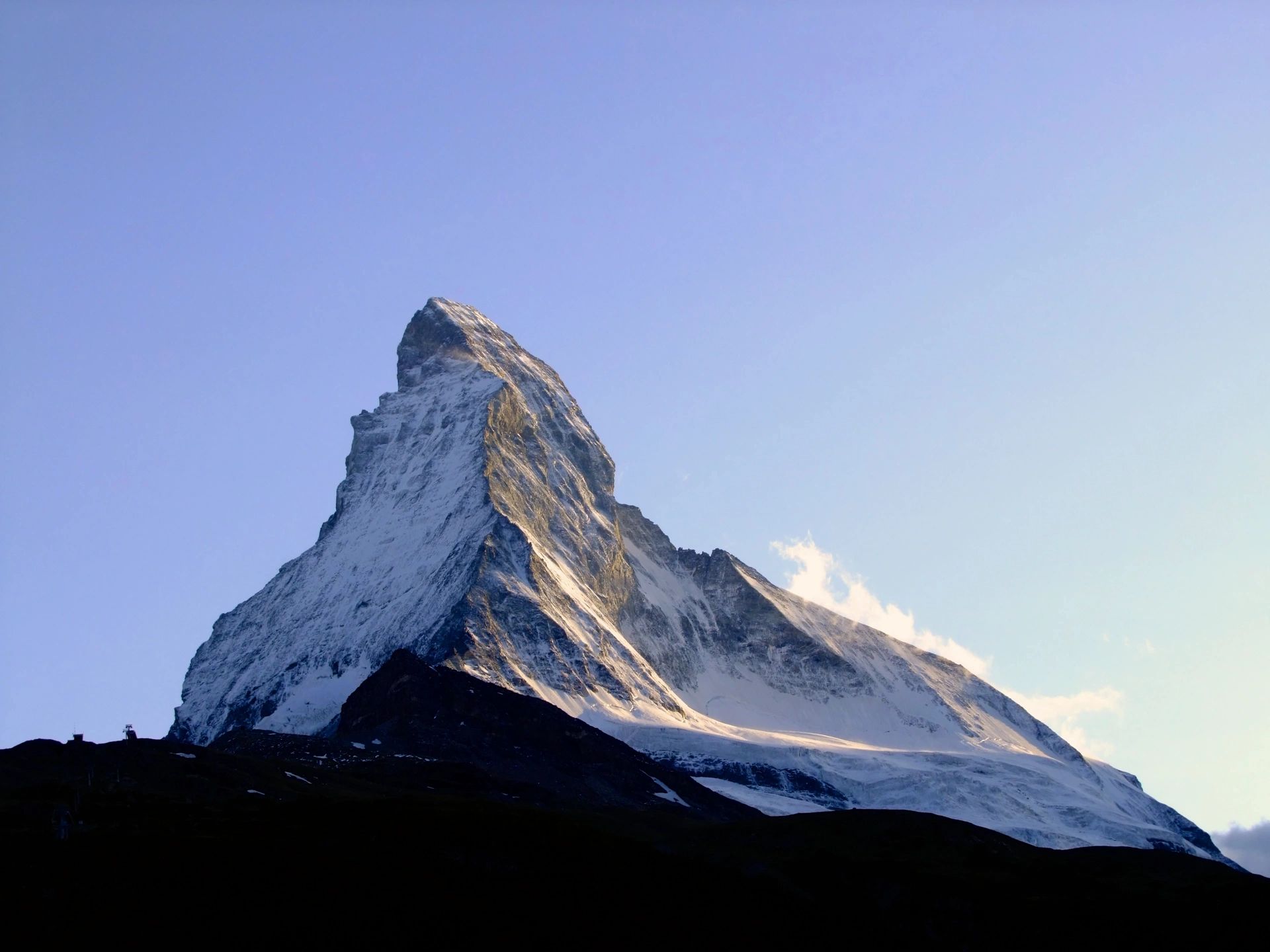 Marcela is a Project Coordinator who handles all projects to do with translation, revision, review, editing, proofreading, as well as design, audio, video, Braille and transcription and Accessibility services. 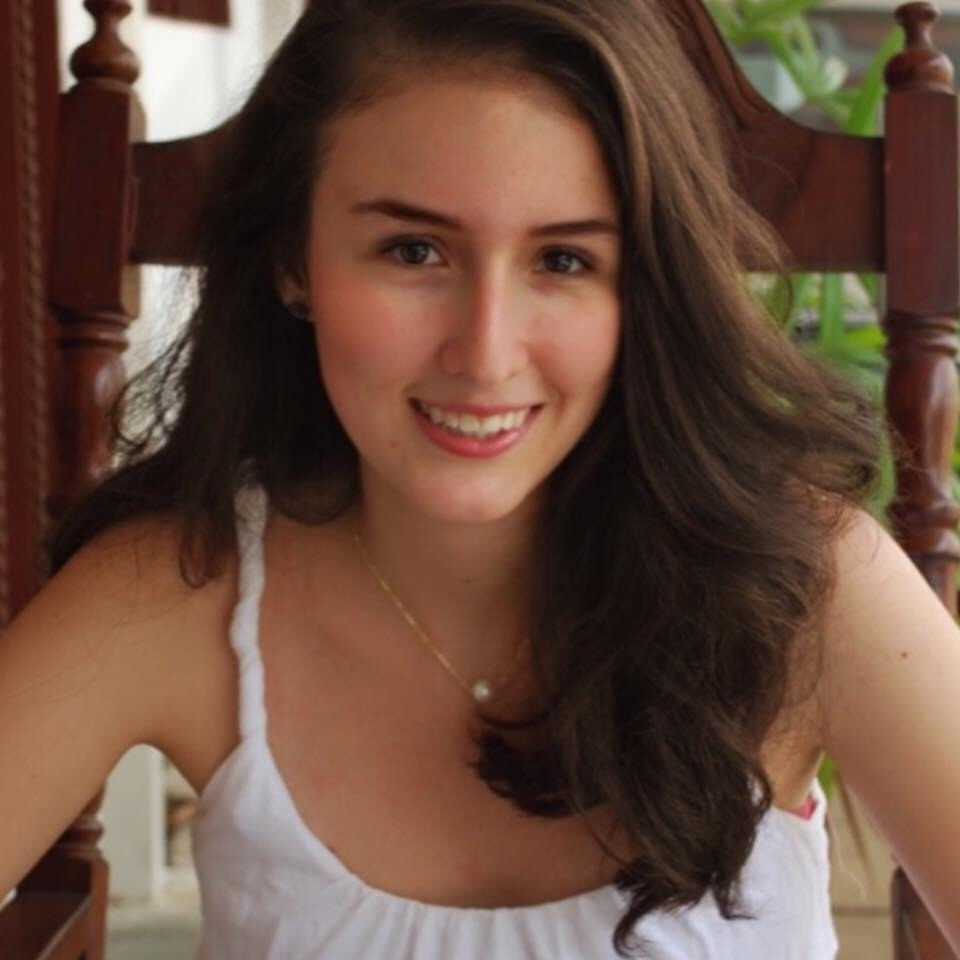 Emelina takes care of our social media communication and development. 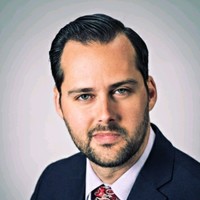 Rene connects with our clients and potential clients to share the different solutions we offer. 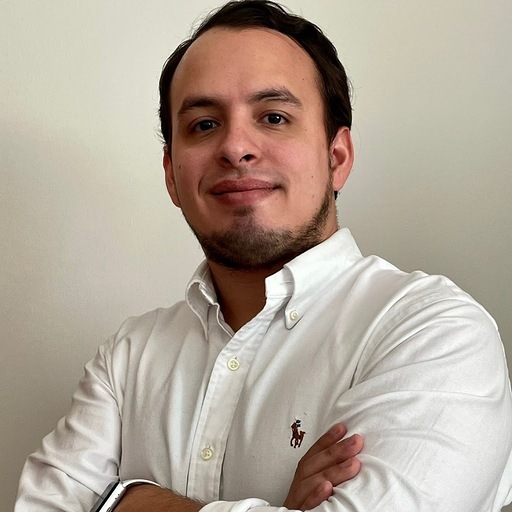 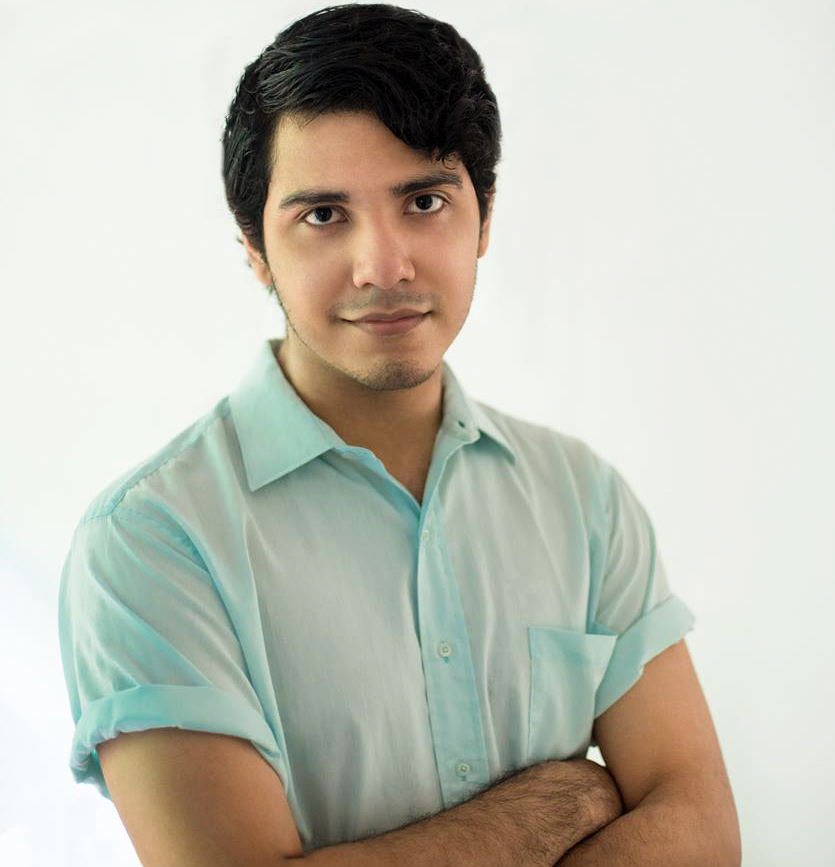 Raul takes care of our website, provides technical support and is a trained technical operator for our Remote Simultaneous Interpreting Platform.

We pride ourselves on Multi-Languages being founded in Canada. We serve clients across countless industries and always strive to provide the highest quality Translation & Interpreting services Canada has to offer.

For the past 23 years, we have been at the forefront of the constantly changing language industry and strive to innovate so that our clients are always getting a premium experience.

We are proud of the country we live in. We are proud to be Canadian and to work with Canadian translators and interpreters.